FwD is open daily for lunch and dinner. The restaurant seats approximately thirty-five guests. The dining room is comprised of a combination of tables, raw bar, and a cocktail bar. 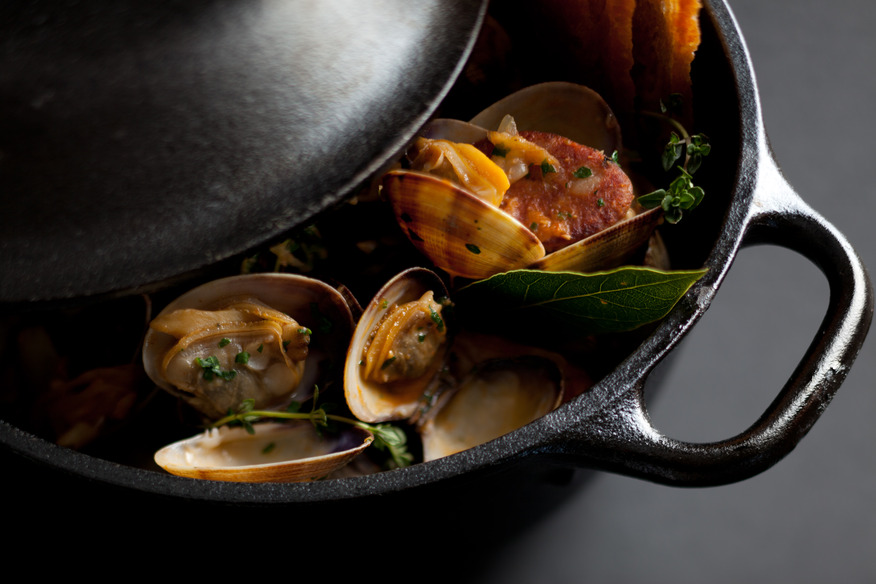 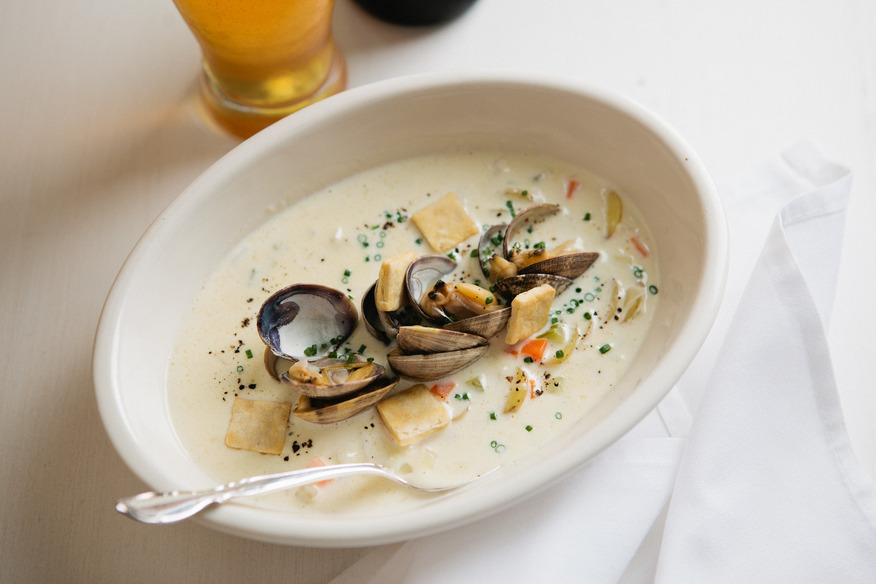 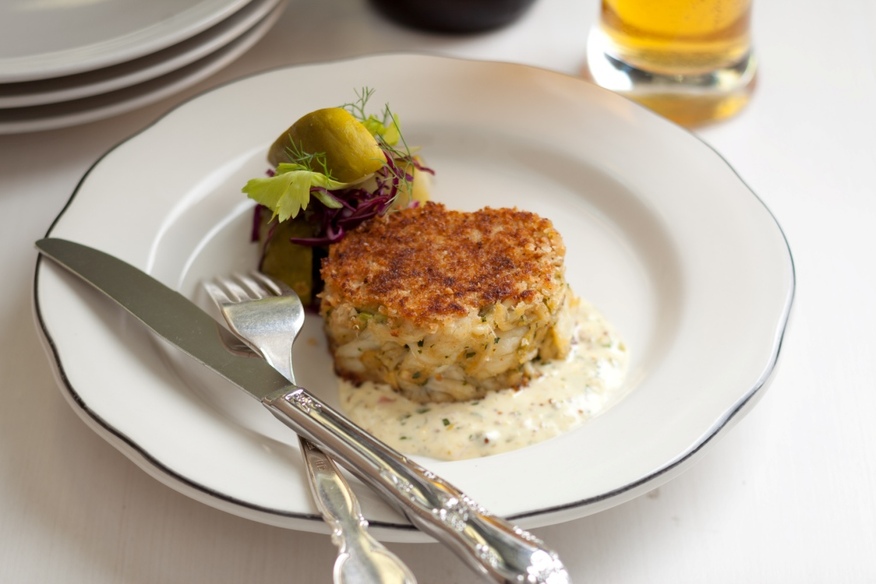 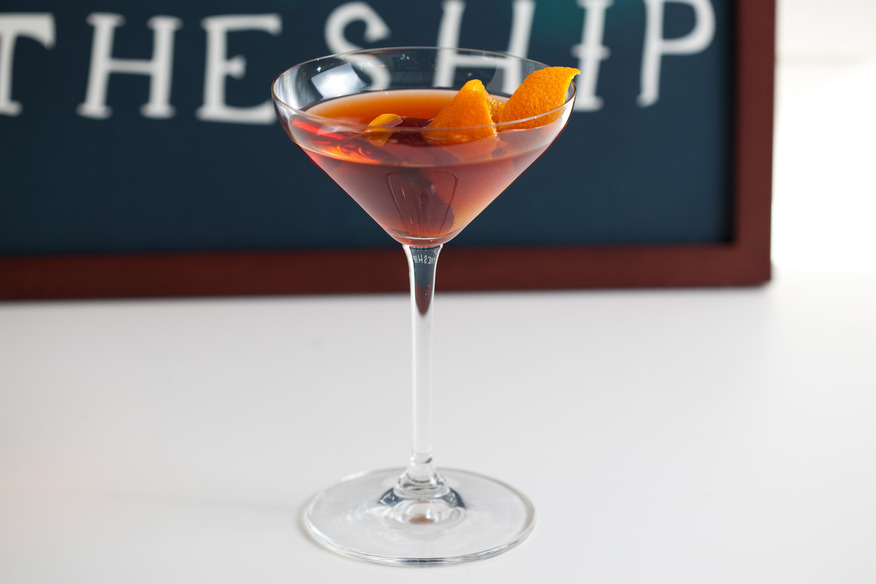 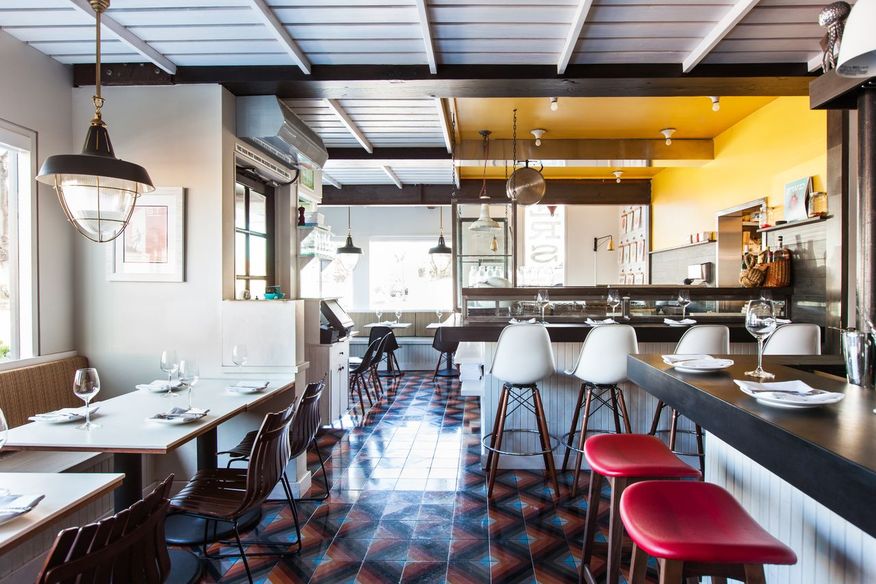 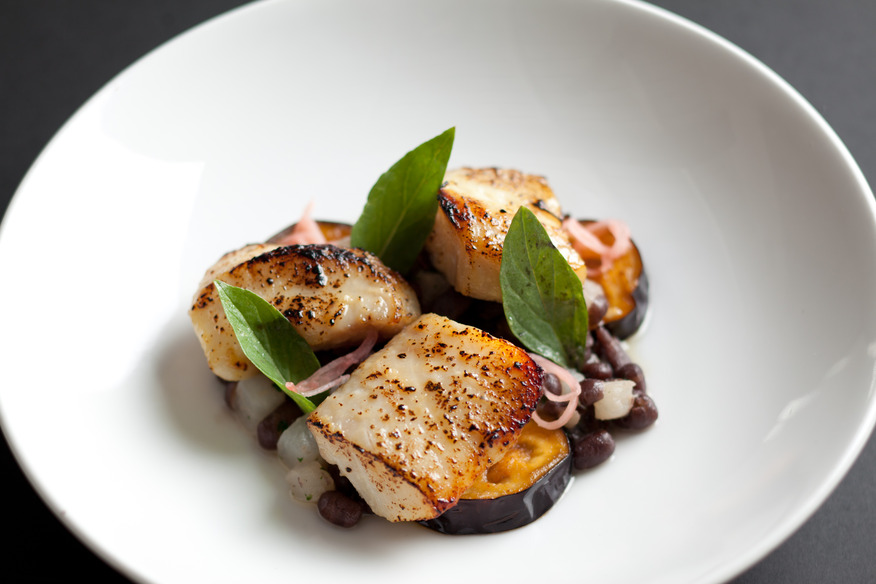 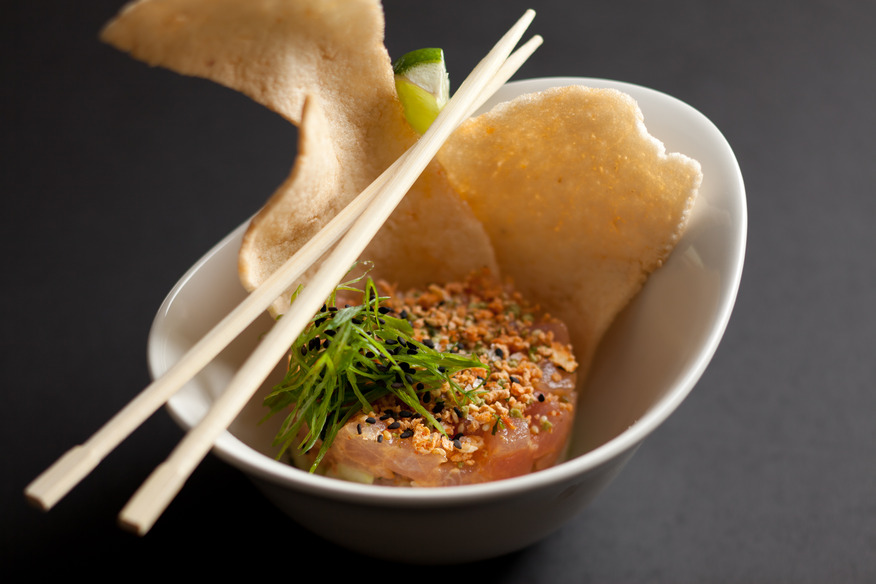 Our menu is seasonal and changes at the whim of the chef. Please click to view our current menus.

Our Gift Cards are accepted at any of the Simms Family of restaurants.
FwD • Simmzy’s • Tin Roof Bistro
• MB Post • The Arthur J

Fishing with Dynamite is committed to ensuring that individuals with disabilities can access all of the goods, services, facilities, privileges, advantages, and accommodations offered by Simmzy's through its website www.eatfwd.com. We are actively working to increase the accessibility and usability of our website, and in doing so adhere to many of the available standards and guidelines to the greatest extent possible.

If you are having trouble accessing www.eatfwd.com please contact our Guest Service Department at (310) 546-6250 for assistance.